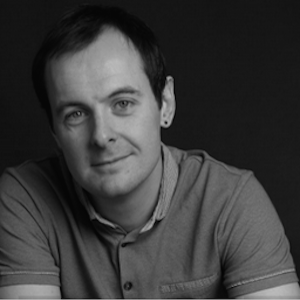 Adam won the ‘imaging’ contest to be part of Worthy FM back in 2009, and has been working professionally since then. He is currently Senior Group Imaging Producer at UKRD Group, working on station imaging for all 20 stations in the group, being part of x2 Sony Gold ‘Station of the Year’ wins (<500,00 TSA) in the process. He was also part of the launch team behind Wise Buddah’s  ‘IMGR’ service, heard on major market stations all over the world, including Kiss in the UK –  and was recognised as one of the Radio Academy’s brightest prospects on the ’30 under 30′ list in 2013. Adam has also freelanced for BBC Radio 1, NRK in Norway, The Hits, and was format director for the Benztown AC library used extensively across Europe and the US. He is also Creative Director of his own company Little Monster Media, specialising in radio imaging and sound design FX.