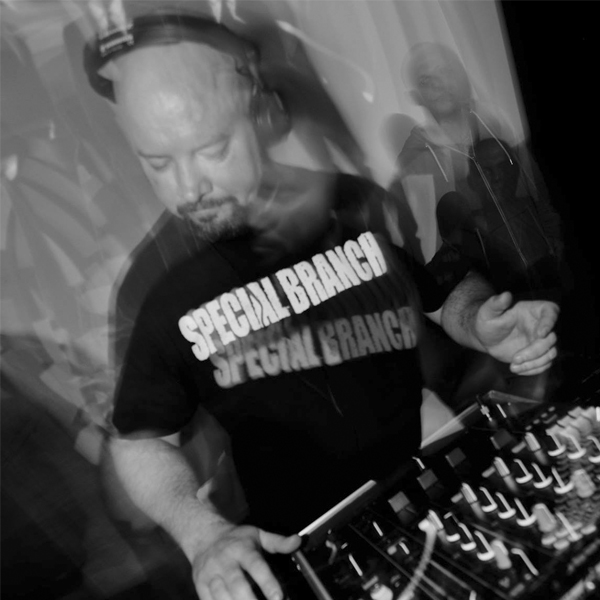 For over 13 years now, our loveable renegade master Dave Stalker has been fishing through his box of ill behaviour for something phat and righteous in the tunes department, and still it eludes him #sadface.

A wearer of many hats, Stalker has been at the festival since the mid 90s and working here since 2000, so can be handy to have around, particularly as he’s the man to wrestle with our IT stuff and web streaming malarkey, in addition to providing cheap laughs for us when we look at the state of him by the end of the festival.

You’ll find him alongside partner in grime Paul Moore, providing choice disco cuts to start your night off right, and when he’s not doing that he’ll either be searching for primo coffee or getting his jollies DJing at various parties around site. Hear me now.