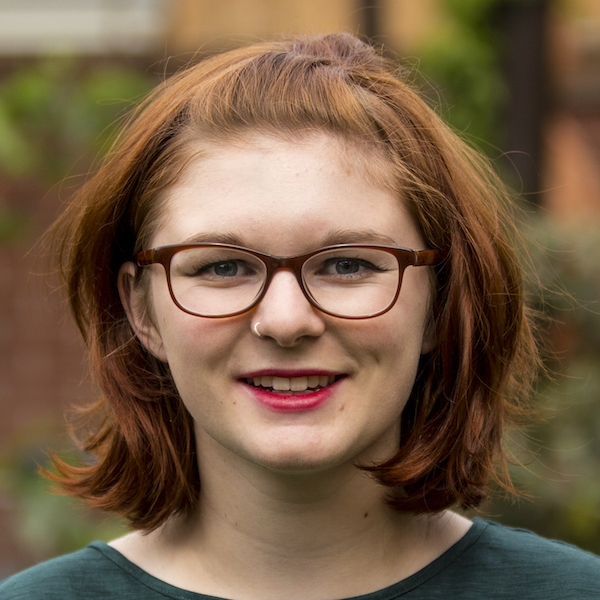 Ellie grew up on the Wiltshire/Somerset border not far from the hallowed fields of Worthy Farm. Her dad a Glastonbury veteran thought it was only appropriate to share his love of the festival with his daughter. Ellie’s first Glastonbury was a surprise Sunday visit (Ellie thought she was going shopping) at the age of seven and she has been hooked ever since. For Ellie Glastonbury has always been a family affair, sharing the music she was brought up on and introducing her Dad to some new acts. On one occasion Ellie’s dad even wrote to her school, which had performing arts status asking for permission to take her on an ‘educational visit’ to Glastonbury Festival of Performing Arts; the school didn’t see the funny side and declined but Ellie went anyway on her ‘educational visit!

Ellie is now at Swansea University studying history and works closely with Swansea Student Media. Ellie presents and produces shows for Xtreme Radio alongside interviewing and reviewing bands. Prior to working on student media, Ellie worked for the BBC covering the 2015 General Election. Ellie is really looking forward to joining the Worthy FM team and sharing her love of the festival with everyone!