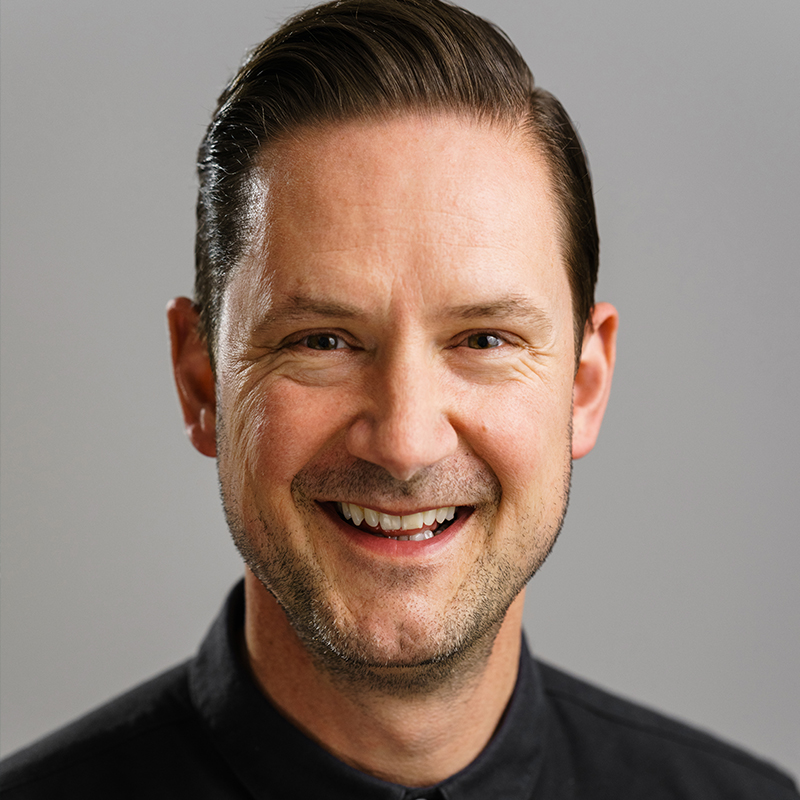 This will be Guy’s eighth year working for Worthy FM and his tenth year in attending Glastonbury in total. The first time he came to the festival in 1990, he was pictured on Page 3 (sexy) of the NME, rolling around in the mud. He hasn’t looked back since. Apart from once, when he thought the police were following him (not the band). He has gone from interviewing the likes of Liam Gallagher and Damon Albarn backstage at the Pyramid to delivering eggs on toast to starving Breakfast presenters. That’s the kind of Guy he is.

He has been a Radio and TV presenter for 15 years and currently works for BBC Sussex radio. He is a comedian, a writer, an actor but mostly just an idiot. He has appeared on national TV on both Britain’s Got Talent and Come Dine with Me and spectacularly failed at both. His band, SOCK , play Glastonbury Festival for the first time this year on the Avalon Stage on Thursday 27th at 5.00pm. Don’t be late.