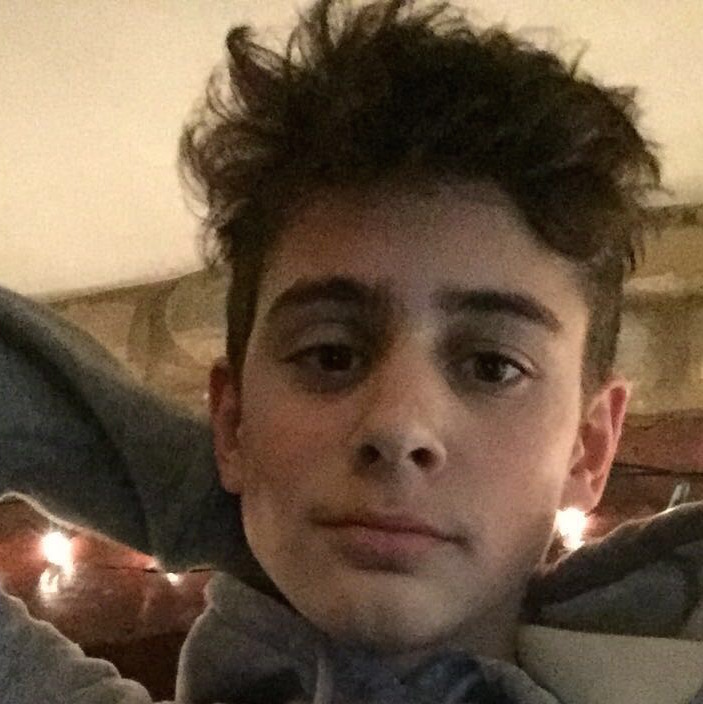 Jack’s been coming to Glastonbury since he was knee high to one of Michael Eavis’s cows, courtesy of his dad, long time Worthy FM presenter and festival attendee Steve Bilsborough. As a result, Jack’s been part of the Worthy FM family for years now, starting out presenting on the legendary kids’ show during long hot afternoons.

This year we’ve had to accept the reality that asking Jack to present a kids show just doesn’t make any sense thanks to the march of time, so he’s going to be presenting the teenager’s show along with fellow kids’ show graduate Iona.