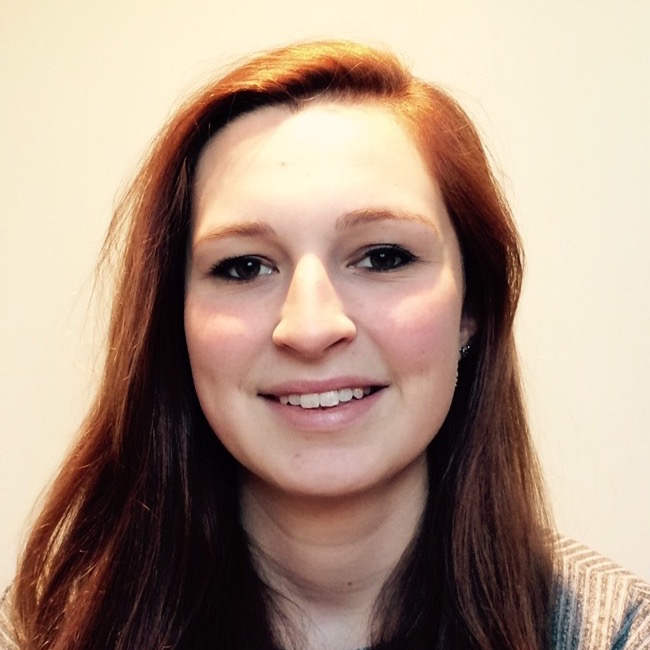 This will be Katie’s 2nd year returning to Worthy FM, and third Glastonbury festival in total. Having graduated from Goldsmiths University after studying radio production, Katie loves the medium of radio best when it’s used to tell tales of the niche and unexpected. Last year on the station’s features team, Katie got to grips with the sheer immensity of the festival, after meeting and speaking to so many of the people that make it happen. This year, Katie will be working on a special production to commemorate and celebrate some of the Glasto icons that have passed on in the last year; Bowie, Lemmy and BB King.

Later on she’ll be joining Steve Satan in the mornings to get the festival goers up and running. When not at Glastonbury, Katie works on audio tours that guide people around the history and eccentric quirks of London. It would be hard to fit in all the history and bizarre happenings of Glasto into one ramble about the site!