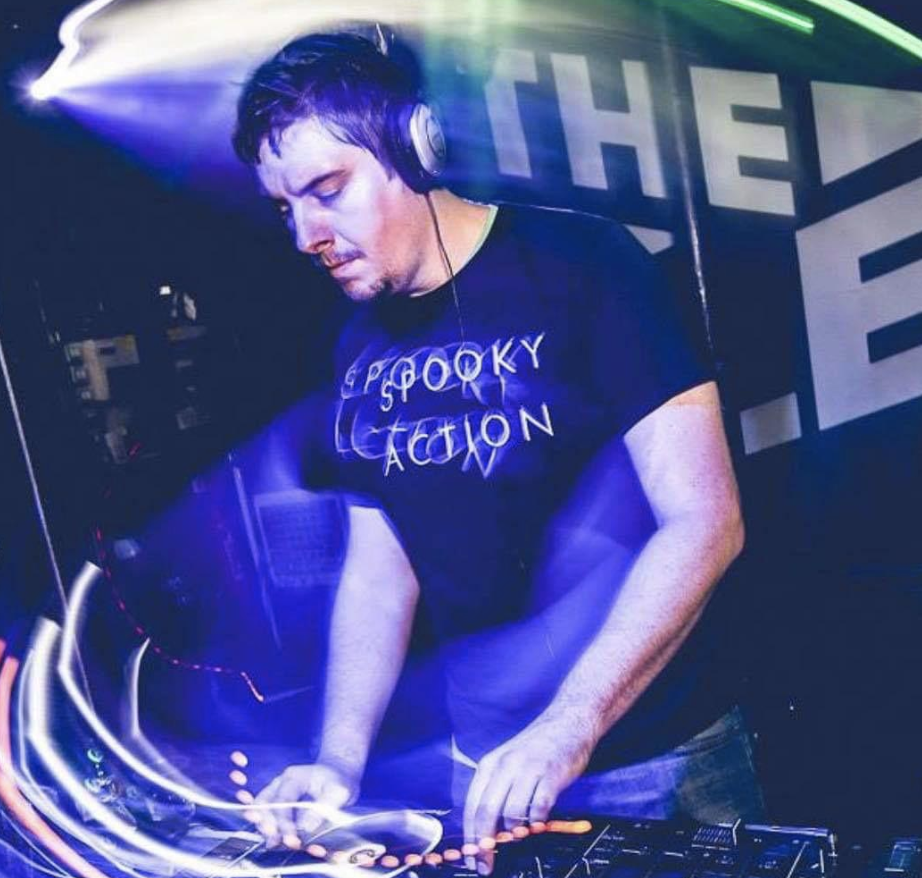 Glastonbury festival attendee and worker Matt has been at Pilton in some form since 2004.  His first two years were as a paying guest, both of which enhanced his mind greatly and as a result he just wanted to give something back to the festival thereafter.

This is his second year with Worthy FM and he’s very honoured to be back. He’s also toured with many bands throughout the years including The Bluetones, and 2019 attendees The Blue Aeroplanes and Six By Seven to name but a few and if you’re eagle eyed you can spot some thank you credits in a few sleeve notes.

When he’s not working with music he’s extremely busy in film and TV production as a technician and his credits include Poldark, Sherlock and the upcoming His Dark Materials.  He also loves dogs.