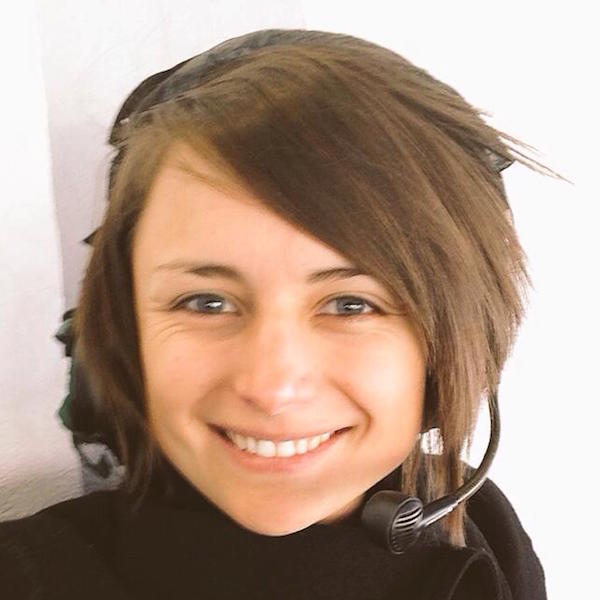 Michelle first joined the Worthy crew for Glastonbury 2011 as a competition winner, having been as a festival goer previously she had a huge love for the festival. She had the best week, and in fact met her husband Adam on the Worthy FM crew that year. They married in September 2015 with a slight Glastonbury theme, obviously.

Since winning the competition on Worthy FM, she went on to get her first full time jobs in radio, on NME Radio and Nation Radio. Since then she’s presented breakfast on The Breeze, and now presents drive on Capital South Wales which she loves. She also works for SKY Sports on Soccer Saturday as a reporter which is brilliant fun as a football fan. Glastonbury and radio are two of her favourite things, so she is really excited to be back broadcasting form Worthy Farm. She’s especially looking forward to seeing random acts in small corners of the festival, such a cycling pianists and the sunsets from Pennard Hill.