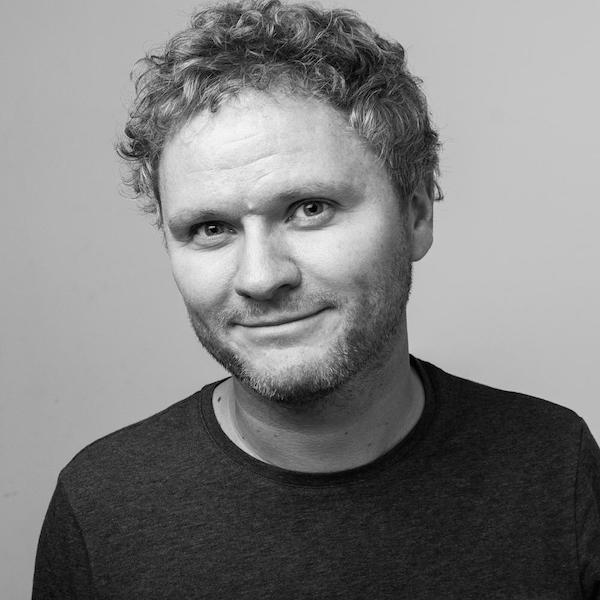 Phil’s life has been as barmy as his time at Worthy FM. He started out as an Earth Scientist, analysing mass extinctions and getting excited about fossil soils. Following that he spent 7 years at the BBC making TV shows for kids. Now you will find him in Denmark with his Producer hat on, making films about all sorts of things, speaking in tongues and driving on the wrong side of the road.

Wild horses couldn’t keep him away from his friends at Worthy FM. A firm fan of Glastonbury Festival since his best friend introduced him to the magic way back in 1994, Phil has also represented us on the radio at Burning Man festival in the USA. He loves talking with people, which is a good job because that’s exactly what he’ll be doing – hot-footing it around the festival tracking down the brilliant stories from the people who make it the special place it is. If you see him, say hello or, if you’re feeling adventurous, skål!