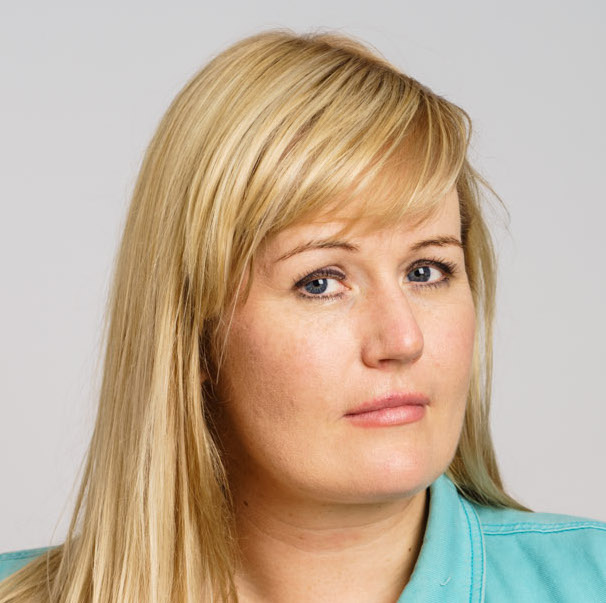 Sarah Bennetto is a stand-up from Melbourne, now based in London. You can catch her doing new solo comedy shows at the Edinburgh Fringe every year, music festivals and comedy clubs all over the UK. She’s appeared recently on on BBC Radio 4, Absolute Radio and hosted her weekly music show “Sarah Bennetto’s Mix-Tape” on Dalston’s NTS Radio. She is the host of Storytellers’ Club, the cult comedians-telling-stories comedy club.