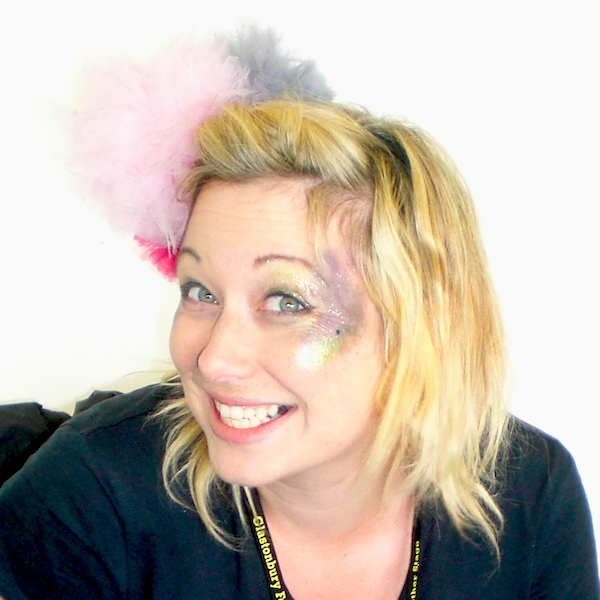 Suzi is a seasoned festival goer and has attended and performed at many festivals,  though Glastonbury is by far her favourite. She can’t wait to settle back into life on the farm once again.  Worthy FM is where her love of radio began 8 years ago…it was an emotional year.. it was her first Glastonbury in 10 years, the sun came out, her hero Dolly Parton opened with her favourite song, there was dancing, singing, glitter, tears and well…it was emotional!

Since then Suzi has turned radio into a full time job and she currently freelances between BBC Radio Bristol & BBC Radio 2. She also presents the Bristol Music Show, which can be found on both radio and TV on BCfm & Made in Bristol.